Powerful vocals tinged with soul. A wandering troubadour with a penchant for folk.

Described by Free Press Canada as a “rare treat”, Anita George is a natural story-teller and evocative songwriter. Her tales of travel, love, faith and hitchhiking are matched only by her stunning voice, carefully crafted folk guitar playing, occasional toots of the blues harmonica, and charismatic onstage presence.

Winner of best female performer at the Australian Busking Championships, NMIT Battle of the Bands, and grand finalist in the PBS Festival of Song, Anita began to make waves internationally after being selected to showcase at the International NXNE festival (Canada), and followed this with a tour of North America. She was mentored by John Butler after receiving a JB Seed Grant. Her second release ‘The River’ gained national airplay on Triple J and community radio.

She recently returned to Australia after living in Paris, France for several years and released a new album in 2017 entitled “Storm to the Moonlight” available on iTunes and Spotify. Joining Anita on the road and in the recording studio and adding hauntingly beautiful strings to the mix are Daniel McCracken-Hewson (cello) and Catherine Leslie (vocals, violin, glockenspiel, and percussion). 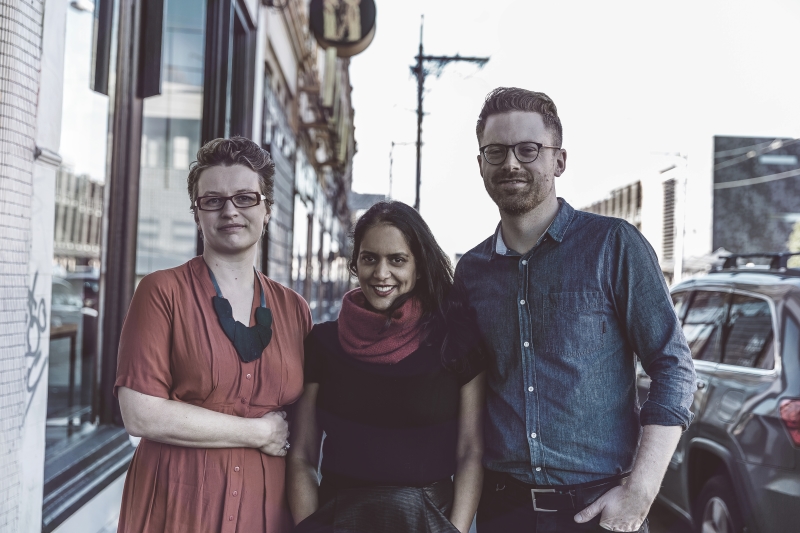