At just 20 years of age, Bill Barber is one of the most exciting young artists in the thriving Australian Blues scene.  Bill took an interest in Blues at a young age and by 14 was making the rounds, performing in Melbourne venues alongside Australia’s most respected Blues artists. In 2012, Bill won the Melbourne Blues Appreciation Society ‘Youth in Blues’ competition and as a result he was invited to perform festivals across Victoria including the Bendigo Blues and Roots Festival and End of the Line.

He has since added a number of festivals to that list and has also acted as booker for other festivals across Victoria.  A move to Bendigo (a hub for Victorian blues) at 16 saw Bill take enormous steps towards a career in music, appearing on local television and radio. It’s around that time that Bill’s talent caught the attention of multi award winning Australian blues legends Geoff Achison and Lloyd Spiegel who have since become mentors and had Bill as both support act and special guest at countless shows. He has also played support for Wolfmother, Shane Howard, Yirrmal and Claude Hay among others.

In July 2017, Bill won the Melbourne Blues Appreciation Society International Blues Challenge, making him the youngest winner in its history. Which sent him sent to Memphis, Tennessee to compete in the international Blues Challenge in January 2018 where he was one of the 32 Semi – finalists out of over two hundred acts from across the globe.   2018 proves to be an even bigger year for Bill with the release of a new album recorded at the legendary Sun Studios, the place that has recorded and discovered legends like Johnny Cash, Elvis Presley, Howlin Wolf, BB King and Jerry Lee Lewis.  What sets Bill apart is his dedication to the Blues. While most young artists enter the Blues via the roots music movement, Bill’s passion is for Blues in its true form. 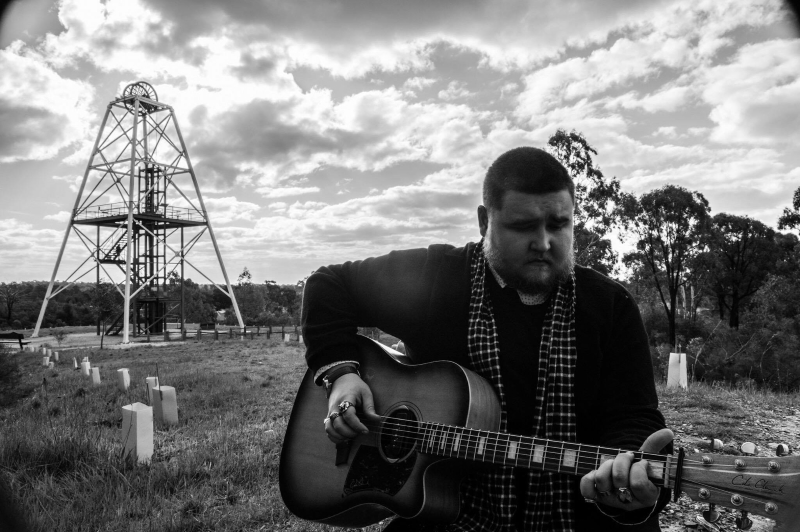