Playing the blues is never as simple as it seems. It’s a balancing act between virtuosity and feel, rawness and finesse. Many try, but few seem to nail it like DAVE ORR. At the heart of his music is that unmistakably raw blues guitar. It’s the sound of late night whiskey bars, of musicians stretching themselves and just letting loose.

Rewind a few years and Dave was cutting his teeth performing with the kind of all out fusion acts Brisbane seems so good at producing – rock, pop, ska, funk it was all in there. His breakthrough came with power pop trio Numbers Radio; a band that scored national airplay through TripleJ and a growing live following drawn to the bands ability to pen whip smart pop tunes and play them live like nothing else.  In his heart though, Dave has always been a blues man and he has relished years of late nights rocking up to small bars with his beat up Gibson and losing himself in music. Despite playing just about any style you could name over the years, he has always found a home with Bluesy guitar driven Americana, and it’s a sound he has nailed on his recent debut release, Champagne. Johnny Winter, Gary Clarke Junior, Hendrix, Muddy Waters, Peter Green…its music as mother’s milk for Dave.

Dave’s reputation as a peerless guitar player has also seen Dave tour Europe and North America as a session musician. And it was while he was camped out in a friends 1950s caravan near Austin, Texas that the new songs started to really take shape. From acoustic picking to blistering solos, the songs not only showcase his jaw-dropping guitar work, but song writing smarts earned from years making music.

Rockin’, real, and impossible to resist Dave Orr may be one of the country’s most experience players – with his best yet to come. 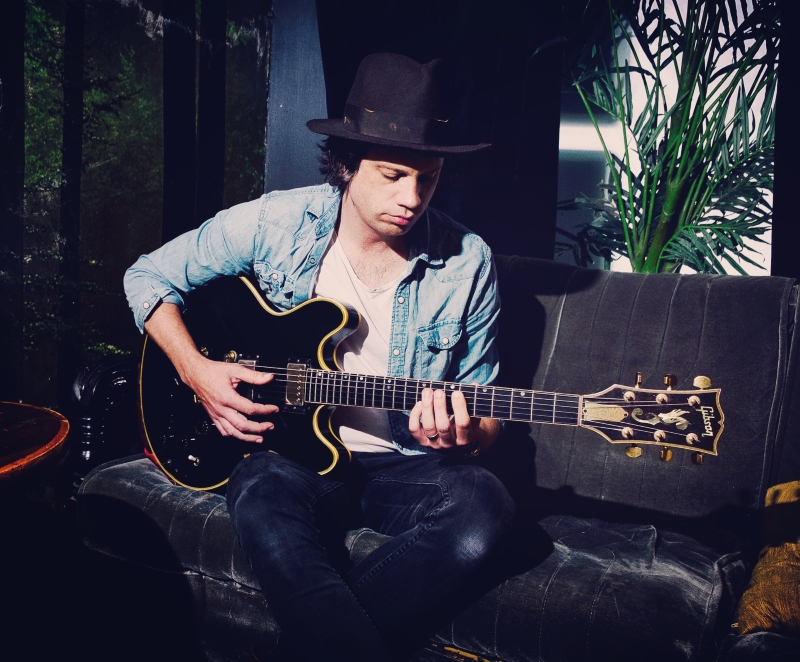