The New Savages play their own kind of blues. It’s a familiar but original sound, somewhere between Jim Morrison playing in an electrified delta blues duo, with a dash of Johnny Cash.  They call their music Melbourne Hill Country Blues – their distinct take on the droning, rhythmic and hypnotic blues of the Mississippi Hill Country.

From 2015, the band has played over 300 shows at countless festivals, halls and bars nationwide. Through the endless road they have built a reputation as a premier live blues act, and a grassroots following across the continent. During this time they have also recorded 3 EPs, showing their maturation as recording artists.

Lead singer Milan has spent extended time in the American South trying to understand the blues first hand. This, coupled with his unique approach to the blues, leaves for a refreshingly honest and original interpretation of the blues which is both modern Australian and ancient Mississippian. 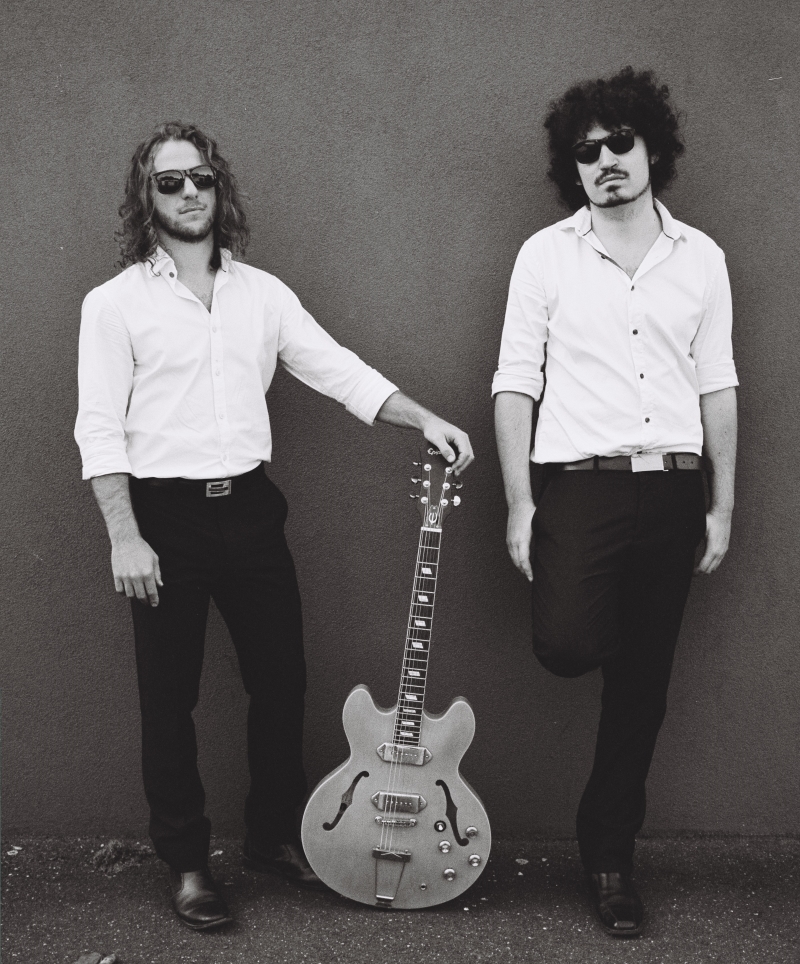