Aaron Pollock is a 21 Year old Musician, living in Melbourne, Australia. Known for his unique folk and blues sound, Aaron has made a following throughout Australia, stunning audiences with his original writing and finger-style guitar playing.  Growing up, Aaron became a huge fan of artists like Bob Dylan and Robert Johnson, only to soon find his own blend of ‘Greenwich village Folk, Southern Blues and modern rock’. He has already released two E.Ps and a full length album by the age of 21 and will be releasing a second studio album in November.

Aaron has toured extensively throughout Australia since he was 18 years old and plays regularly in Melbourne every weekend, playing over 100 different shows throughout Australia in 2018 to reach out to blues fans across the country. He has found himself already at the heart of Melbourne’s blue scene, supporting blues acts such as Shaun Kirk and Ash Grunwald in 2018.

You can find his music on all music streaming sites including iTunes. 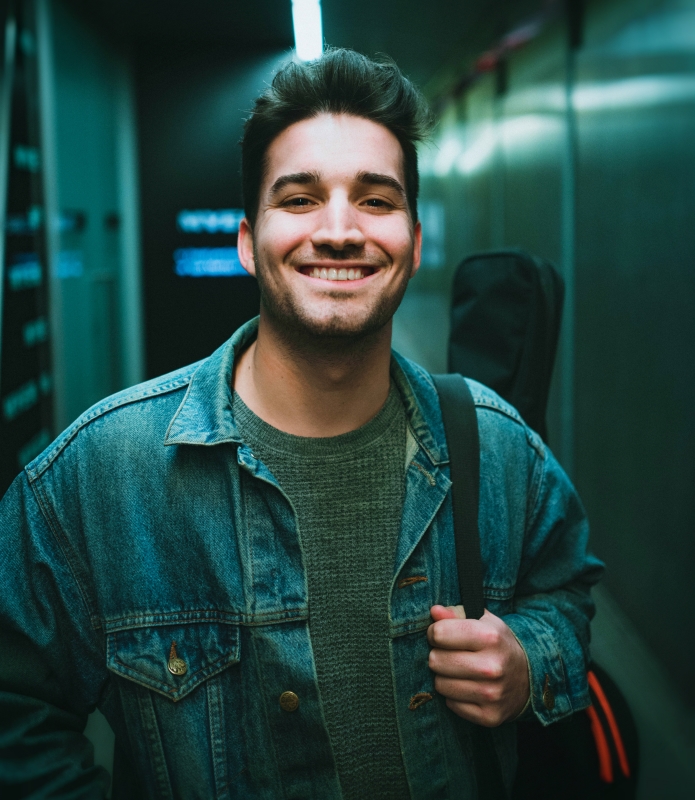