Louis King (Aka Tommy McEwan) is one of Australia’s most creative songwriters and performers.  After 7 CD’s, Awards, National and International tours, including Numerous shows In Europe, the Pacific and the U.S.A, he starts a new chapter in what has already been a notable career.  His compositions have featured in movies, TV shows and Cd players all around the globe, songs which have been covered by artists from New Orleans to Austin and from Amsterdam to Romania.  His new project pulls in 2 of the Country’s most explosive musical Talents in Jake Mason Hammond Organ (Cookin’ on 3 Burners, ) and the great Tim Burnham on Drums (Lloyd Speigel), unleashing them on a new set of Gutbucket Blues material.

Dubbed The “Royal Blue trio” and with a brand new CD recorded for release late 2016, they are creating one of the Roots music world’s most individual acts. The band debuted at The Bluestone festival this year in a performance that left the Hairs on the Back of the neck standing up.  Part Gospel, part swamp, part shaman, drawing on 30 years of song writing and performance expertise, each member brings an energy that fuses together to make a unique performance experience.

Louis King’s 9th musical effort “The Royal Blue Trio” is a doozy of a modern blues record.  Just like his heroes, John Lee Hooker, Muddy Waters, Chuck Berry and Bo Diddley, the songs are simple and the emotions are raw.  The idea was to make blues music as it was always done in the past, on the spot, and one take only.  The process was simple enough; get into a studio with a 3 piece line-up and make the music on the first listen to the songs. The lyrics were not finished.  The chords not finalised. Songs changed and arranged on the fly.  The musicians, hand-picked for their spontaneous talents, were hearing the songs for the first time.  One practise run, a rough chord chart and off it flew.

Hope you enjoy it. 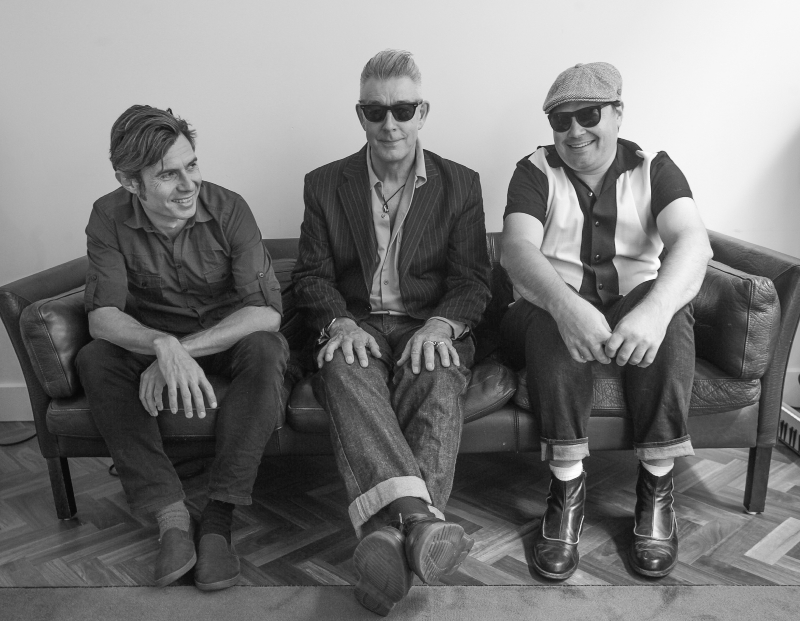